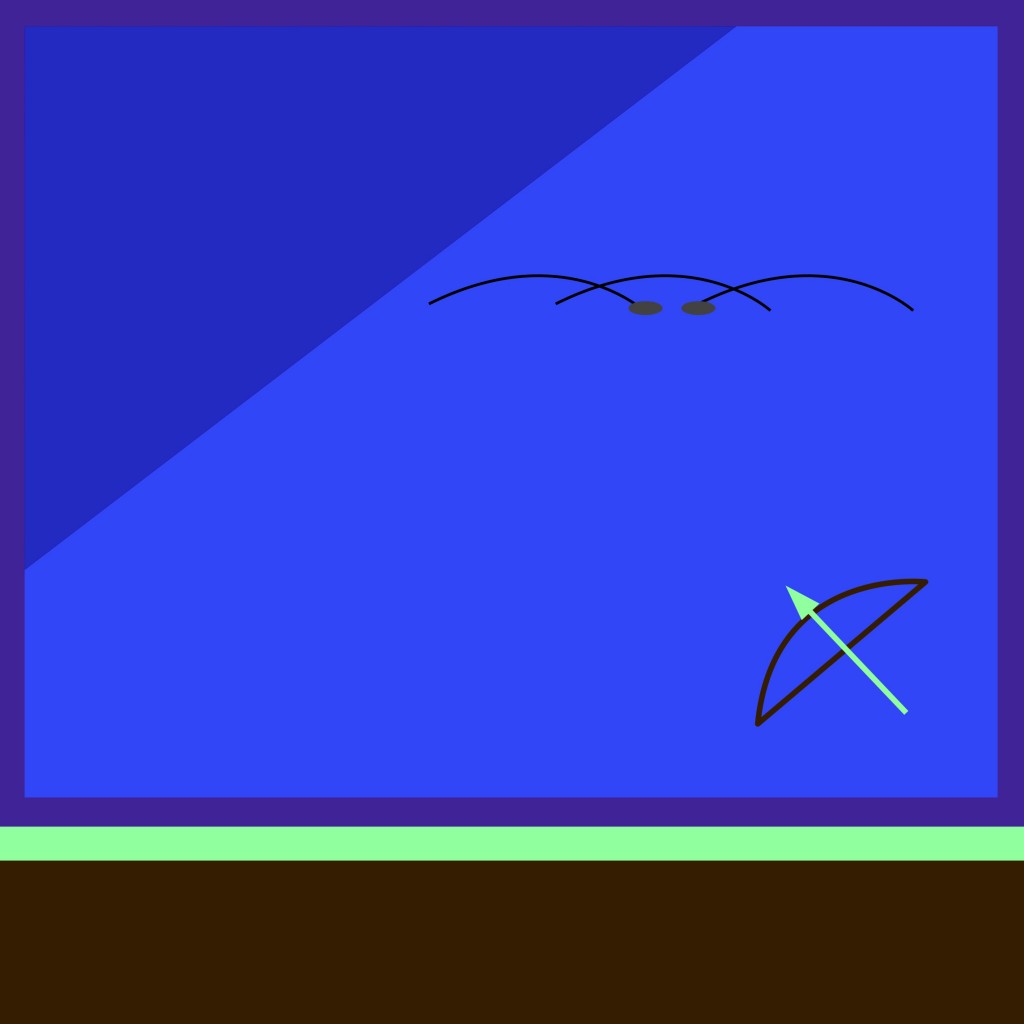 Oubliette is a computer game that involves players traversing a complex dungeon with advanced monsters.  The player will defeat their adversaries and other obstacles in order to acquire the treasure that is hidden in the depths of the dungeon.  The dungeon and its monsters learn and adapt to the players skill sets, as the player becomes more powerful, the dungeon becomes more complex and the monsters become more intelligent.  Artificial intelligence algorithms are used to create more complex levels of the dungeon, and monsters become more competitive to the players skill sets.  The players gain strength and skill by defeating monsters, avoiding poison, and finding hidden treasure.