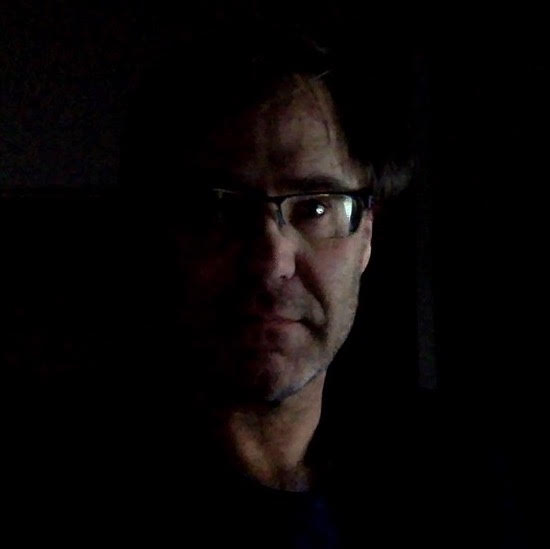 I am a physicist interested in quantum mechanics, statistical mechanics, music composition, and machine learning.  I have a B.S. in chemistry from UCLA, a Ph.D. in chemical physics from the University of Washington, Seattle, and a postdoctoral fellowship from UCSF.  As of 2018, I have been developing and prototyping software algorithms for 28 years.  I currently work in the defense industry.

I have been playing  and composing music for violin since 2008.  I studied both classical and jazz violin with Scott Tixier for four years, between 2010 and 2014.  I concentrate on composing music with my brain and the brain of the computer.  Specifically, the computer generates new melodies using methods in machine learning and uses rule sets from the ideas of a Turing machine.  These methods of composition involve both symbolic and statistical learning.

I am active and associated with the following organizations: